Need help with your ICO/STO/Blockchain Marketing? 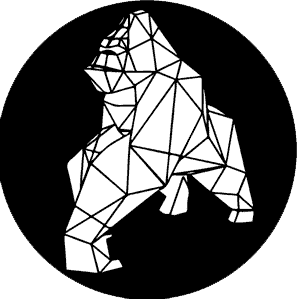 We’ve helped our clients raise more than $100 Million using the next generation of content marketing.

3 Reasons Your Blockchain PR Is Not Showing Any Results Having a hard time running your blockchain PR campaign? Here are the three biggest reasons your not seeing any results.

Over the years, I have written many articles about blockchain marketing and how companies should run their marketing campaigns from A-Z. But I must admit, this Blockchain PR guide is by far the most valuable piece of content I have ever written.
In this article, I take the experience I have gained over the last four years of dealing with digital and blockchain marketing, working with more than 50 clients from all over the world.

Are the gate keepers of innovation, blocking innovators? Facebook banned crypto ads. One month before launching Libra, their cryptocurrency, they lifted their ban on crypto ads. If Facebook is an ethical open platform, it is suspect that they imposed a ban until it directly benefited them.

In the early 2000s, tech platforms were the scrappy startups and innovators of their time. While many of the companies that emerged during the so-called “dot-com bubble” ultimately went down when the bubble burst, some survived.
Now, platforms like Google and Amazon, two prominent companies that emerged from the dot-com bubble, are joined by other platforms like Facebook and Twitter as the most notable brands and platforms in the world, collectively helping amplify today’s biggest trends. 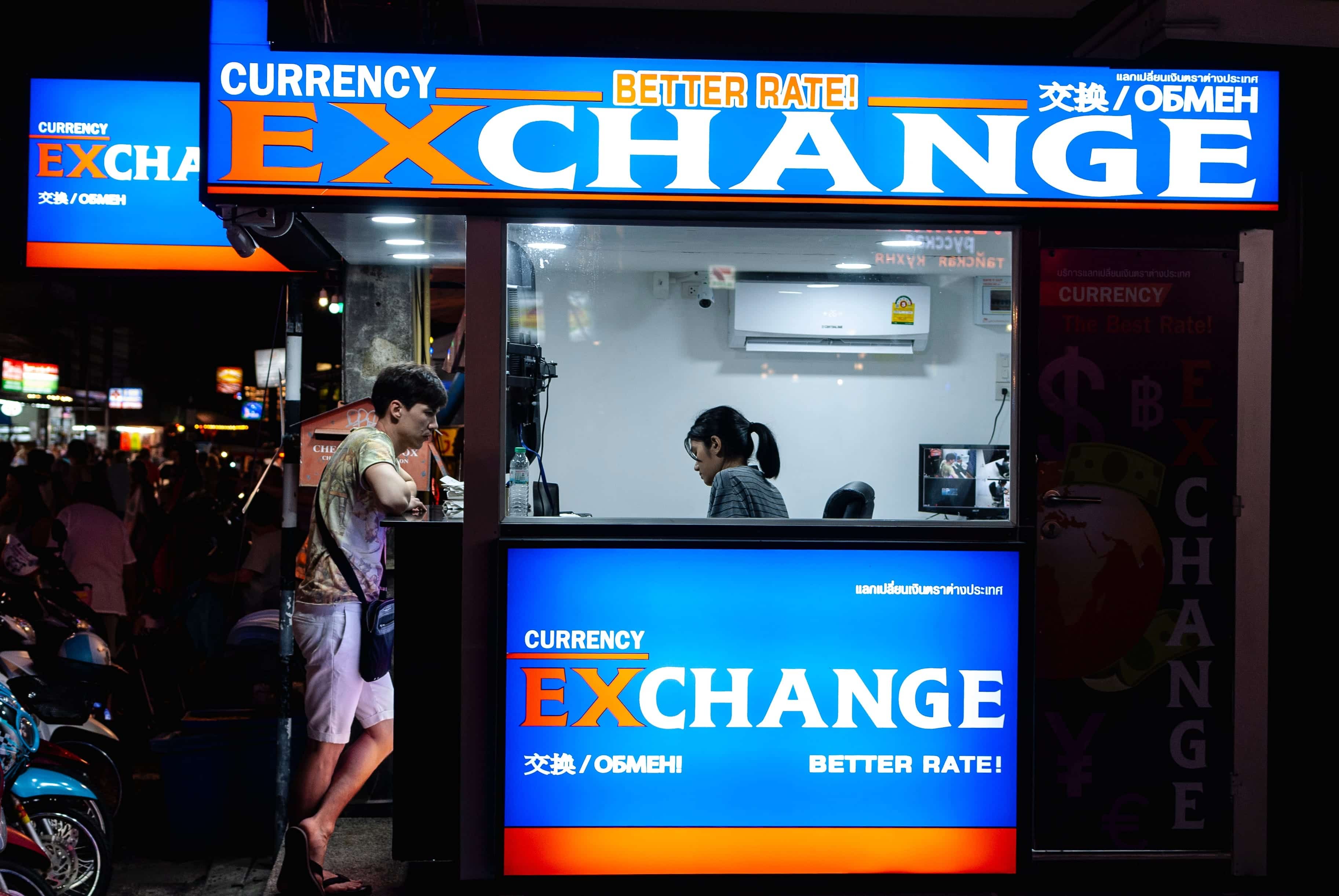 Due to the declining popularity of Initial Coin Offerings (ICOs), would-be investors in cryptocurrencies and blockchain projects that are wanting to raise funds for their endeavors have been turning to the more rigid Security Token Offerings (STOs) due to their increased security and the fact that they align with SEC regulations. This is much to the annoyance of many members of the crypto community, who believe that STOs are counterproductive to the point of token offerings, which is to allow crowdfunding without numerous barriers.

Improve your ICO/STO Marketing with exclusive tips and insights we regularly share on our blog..

When it comes to creative growth hacks and ICO Buzz, GuerrillaBuzz is the best in the business.

Boost your
ICO Marketing
with
our service